Going by the trending photo of Bebe Cool, Zuena and president Museveni holding the ‘I Will Be There’ placard of Bebe’s ‘Golden Heart Concert’. This means that Museveni will be attending the concert come Friday the 3rd of August at Kololo Airstrip .

If it comes to pass, this is going to be the first event the president will be attending a local musician’s concert and it will definitely show the friendship between the two because it is not often that the president attends such events.

Museveni’s attendance means that security at the Kololo Airstrip is going to be tripled than what Bebe Cool is planning. People are going to be triple checked and it will not only stop at the venue but the neighboring places are also going to be secure.

Besides that, the NRM party members will also be attending the concert in huge numbers and that means they will be buying the Ug Shs 5 million tables. This means that Bebe’s charity cause for this concert will be full filled because the more money he collects, the more children with heart complications he will fly to India surgeries.

At such charity events, donations are usually made midway through the main act’s performance and with the president presence, who knows?. Maybe his donation towards this cause might be purchasing of news machines for this cancer problem instead of flying patients abroad. 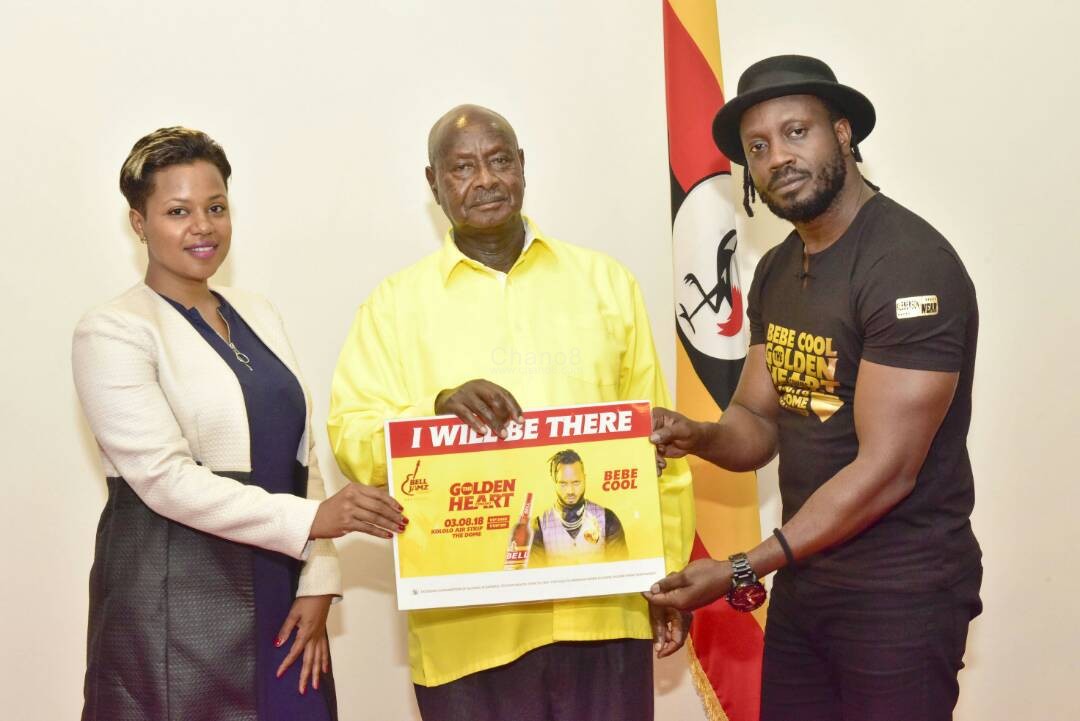